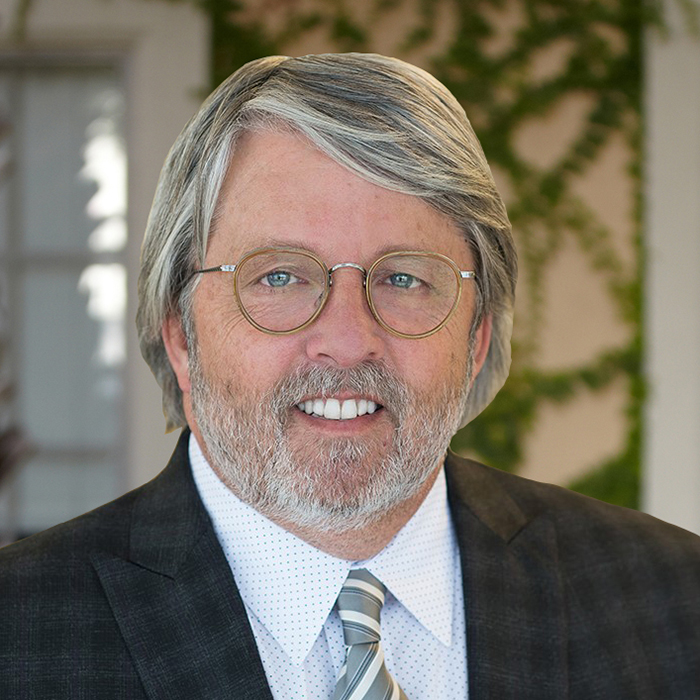 Woody McMinn joined SRS in 2015 as president of North American brokerage. A new role for SRS, Woody is instrumental in supporting SRS’ vision for substantial growth and commitment to local market offices to provide strategy and support. His responsibilities include leading market leaders and their respective teams, encouraging collaboration across markets and leading recruiting efforts to grow brokerage, offices, operations and productivity.

With more than 25 years of experience in commercial real estate, Woody most recently worked with United Commercial Realty as chief operating officer where he oversaw company-wide operations including human resources, corporate real estate, information technology, finance and broker support. While there, Woody was tasked with creating legal and operational frameworks for the recent ownership transition as well as creating, executing and securing funding for the new development arm of UCR. Additionally, he led the efforts to move UCR’s Dallas headquarters office to their new address including lease negotiations and project management.

Woody also previously worked with Archon Group, L.P., as chief administrative officer where he guided corporate strategy, human resources, recruiting, corporate real estate and shared corporate services. His role as chief of staff crossed all departmental lines from Archon’s inception to its ultimate consolidation into Goldman Sachs Group, Inc. During that time, Archon grew from 300 employees in four domestic offices, to more than 3,000 employees in 26 offices globally. Woody sourced local office leases and expatriate housing and services in such Archon international locations as Bangkok, Seoul, Tokyo, Paris, Milan, Amsterdam and Mexico City. In addition to his work abroad, Woody also sourced and led the design and build efforts for two headquarters relocations in the Dallas area of more than 400,000 square feet, and the implementation of more than a dozen more regional Archon offices in the U.S.

A passionate leader for philanthropic efforts, Woody is a board member for Dallas CASA (Court Appointed Special Advocates for Children) and has been involved with the charity for 21 years. He has served as board president and various other positions, including tournament director for the largest single-day charity golf tournament in Texas, the Archon Group President’s Day Classic, now known as the Dallas CASA Classic. Through his efforts with the charity, CASA has gained hundreds of volunteers and more than $20 million in donations.