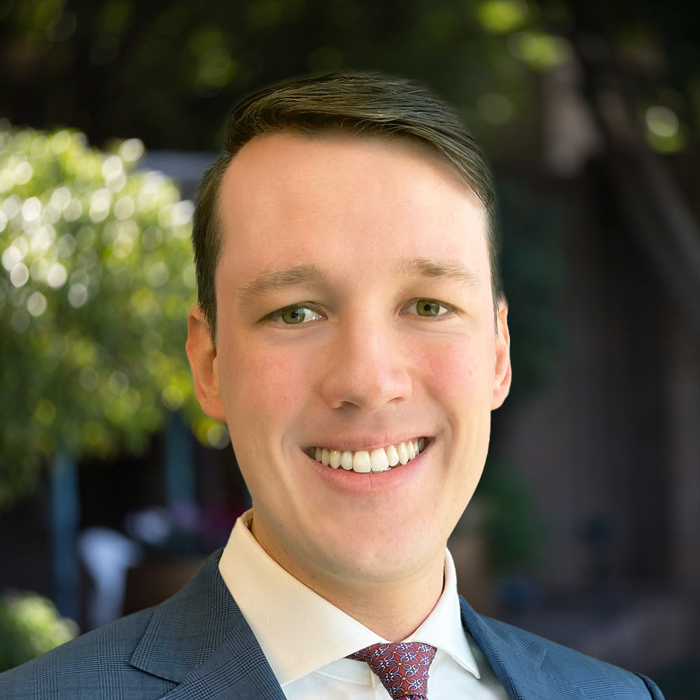 Winston Guest joined the National Net Lease Group in Newport Beach in 2016, shortly after it’s inception, as an analyst and has since transitioned into a brokerage role. He focuses on the disposition and acquisition of single & multi-tenant triple net-leased investment properties nationwide. In his previous role as an analyst, Winston was responsible for the financial analysis and underwriting of more than 800 net lease retail properties nationwide with a combined value in excess of $1.5 billion. This experience provided Winston with the fundamental analytical skills needed to be successful in understanding and achieving his client’s real estate investment goals.

In 2021, Winston was the recipient of SRS’s Rising Star Award, having been recognized for his strong transaction volume and quick success in his brokerage career.

Education
Winston received a bachelor’s degree in business administration with a concentration in finance from the Robins School of Business at the University of Richmond in Virginia. In addition, Winston spent a semester abroad studying at the Universidad de Deusto in Bilbao, Spain where he finalized his minor in Spanish. While at Richmond, he held officer positions in the Alpha Kappa Psi business fraternity, as well as in the Portfolio Management Group and Gateway Capital Management investment clubs which focus on finance, namely buying and selling stocks. Winston is conversational in both Spanish and Russian, the latter which he learned at home speaking with his parents.

In April 2022, Winston earned his CCIM designation and is recognized as an expert in the disciplines of commercial investment real estate.