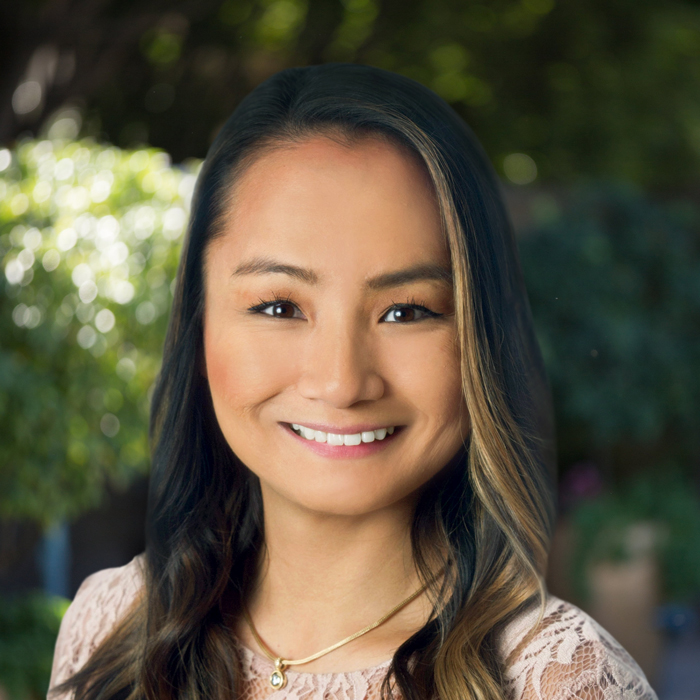 Lyndsy Yim joined SRS in 2021 as first vice president in the Birmingham office. Most recently with LAH Commercial Real Estate and Retail Specialists, she focused on the acquisition, disposition, and leasing of retail, office, and investment properties in Alabama and Georgia. She specializes in restaurant and retail real estate and urban redevelopments on behalf of landlords to recruit first-to-market tenants and new concepts. Lyndsy has been recognized by many industry publications and organizations. She was selected by the Birmingham Business Journal as one of Birmingham’s Rising Stars of Real Estate in 2019 and was named Rookie of the Year from Birmingham Commercial Realtors Council in the same year.

Lyndsy is a graduate of Auburn University. She has held several positions within industry organizations such as is co-chair of the CREW Network’s Diversity and Inclusion Task Force, Board member of Birmingham CREW, and director of the Birmingham Commercial Realtors Council. She was also on the Board of Trustees at Hoover Chamber of Commerce, co-founder of the Asian-American Business Group in Hoover, Alabama, and she is a member of ICSC.