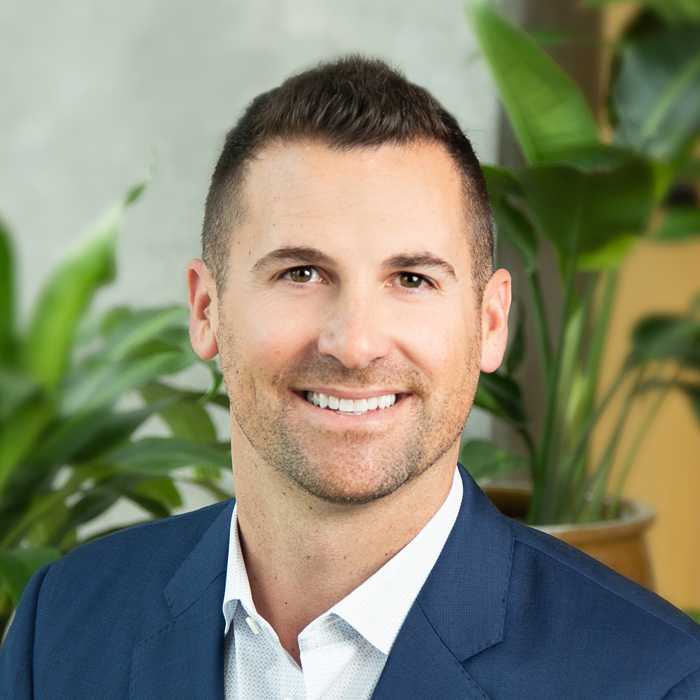 Garrett is an Executive Vice President and Market Leader of the Newport Beach office (SoCal Headquarters) and serves on the Board of Members of SRS Real Estate Partners. In 2012, Garrett launched the Newport Beach office with only two brokers. Since then, with the help of his partners, he has since grown it into the largest SRS office in the country with more than 35 brokers. Garrett is a Co-Founder of SRS Signature Group, which specializes in representing high-end retail clientele. Garrett is based in Newport Beach, but also spends a lot of his time in Los Angeles and in the Beverly Hills office. He attributes the rapid and successful growth of the office & region to their strong stable of tenants, their top notch Project Leasing Team, and the explosive growth of their Capital Markets and National Net Lease Group.

Garrett specializes in executing brand roll-outs throughout Southern California and across the country. Beyond Tenant Representation, Garrett focuses on development deals and investment sales, from large shopping centers and malls to single tenant triple net investments. Garrett has been in the retail real estate industry since 2004 as a consultant, development manager, and broker. Prior to joining SRS, Garrett was with Grubb & Ellis where he was a leader within the company’s national retail tenant rep practice group. Previous to Grubb & Ellis, he spent five years managing retail
developments, taking large-scale projects from start to finish with Thomas Enterprises in Southern California.

Garrett has a bachelor’s degree in planning and development and played college baseball at California State University, Chico. He is an active member of the International Council of Shopping Centers and the Association of Commercial Real Estate of Southern California.