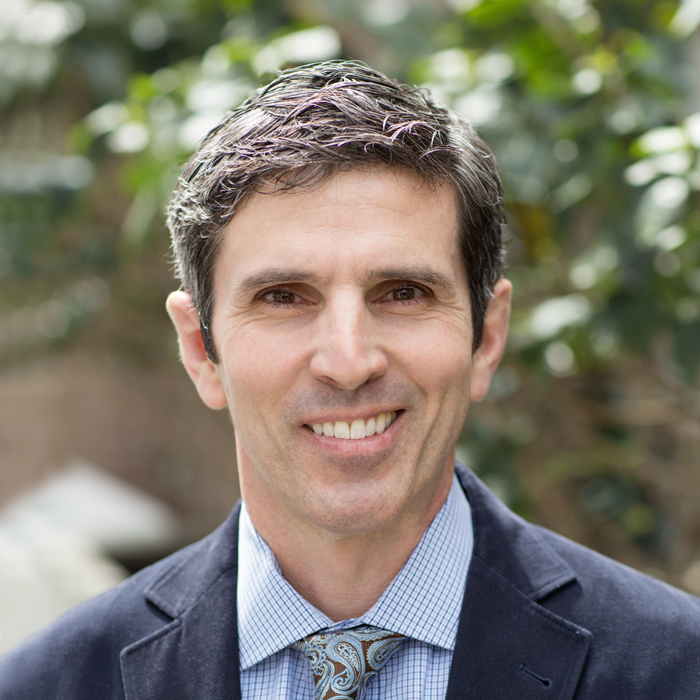 Ed Laycox joined SRS as vice president in the Washington D.C. office as part of the National Net Lease Group and the Investment Properties Group. With more than 20 years of experience, he focuses on retail investment sales in the Mid-Atlantic. Most recently serving as president for Urban Acre Investments, a company which Ed formed, he specialized in urban retail, anchored retail, and single-tenant net-leased retail properties. Ed began his career at Marcus & Millichap where he managed the Special Asset Services division in the Mid-Atlantic and closed more than 100 transactions totaling over $300 million. Ed also served as the former director of the Investment Services Team at Colliers International and managed a variety of retail assets across the Mid-Atlantic.

Ed is a graduate of The Ohio State University and he is an active member of ICSC.