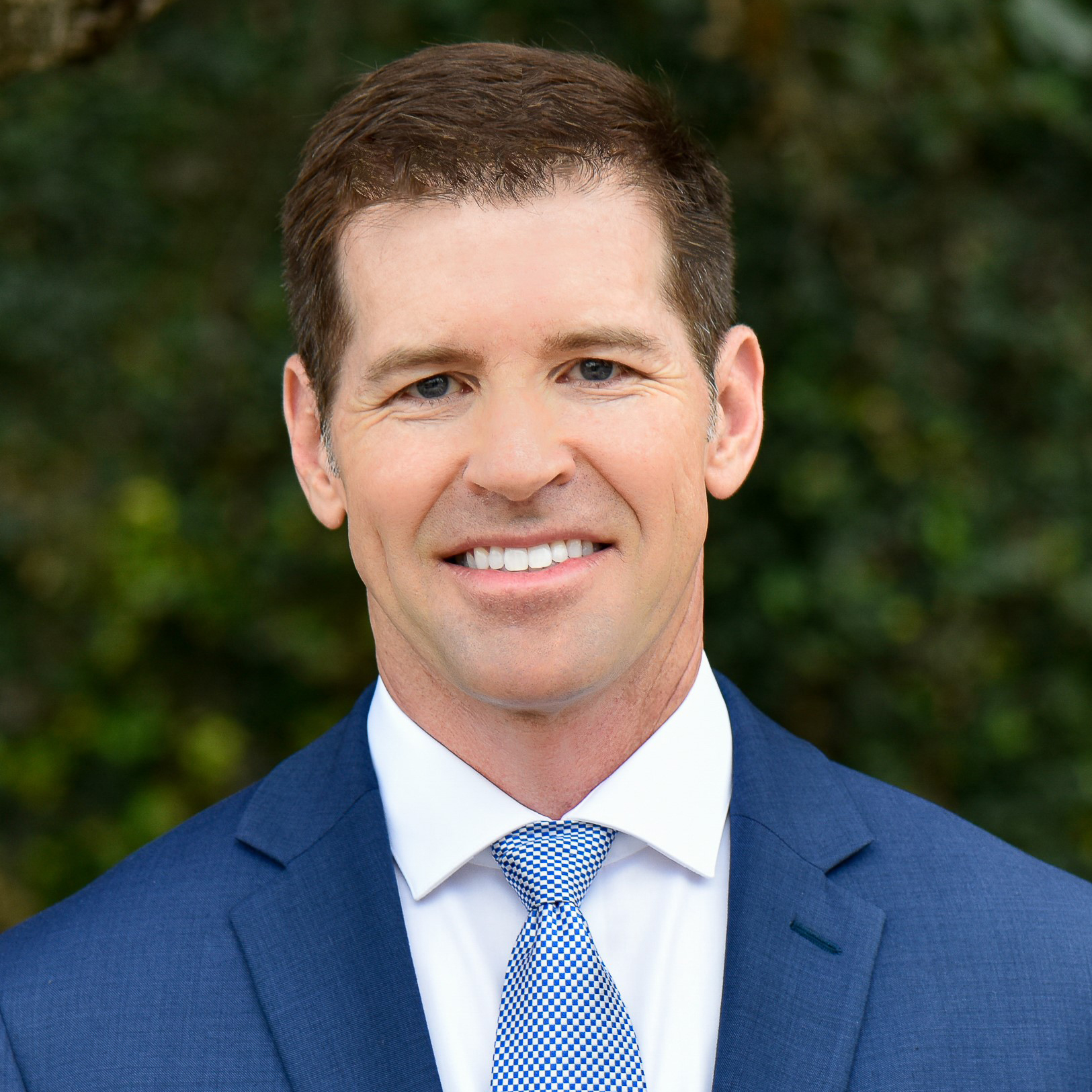 Alan joined SRS in 2012 and has been directly involved in commercial real estate for more than 25 years. Alan’s extensive knowledge and relationships throughout the south central and southwestern United States are a result of his direct involvement in the acquisition, disposition, and development of numerous retail projects, and the completion of more than 750 lease and sale transactions.

Alan began his retail brokerage career in Austin, Texas. In 1996 Alan joined Weingarten Realty Investors where he was responsible for the leasing and marketing of retail and mixed-use properties in multiple states across the south central United States and was consistently a top producer. After relocating to Phoenix in 2006 as Vice President/Regional Leasing Director, he was responsible for leading a team covering five southwestern states and a portfolio that at times consisted of more than 50 centers, encompassing over six million square feet.

Alan attended the University of Texas at Austin graduating with a Bachelor of Business Administration degree focusing on finance with real estate specialization.