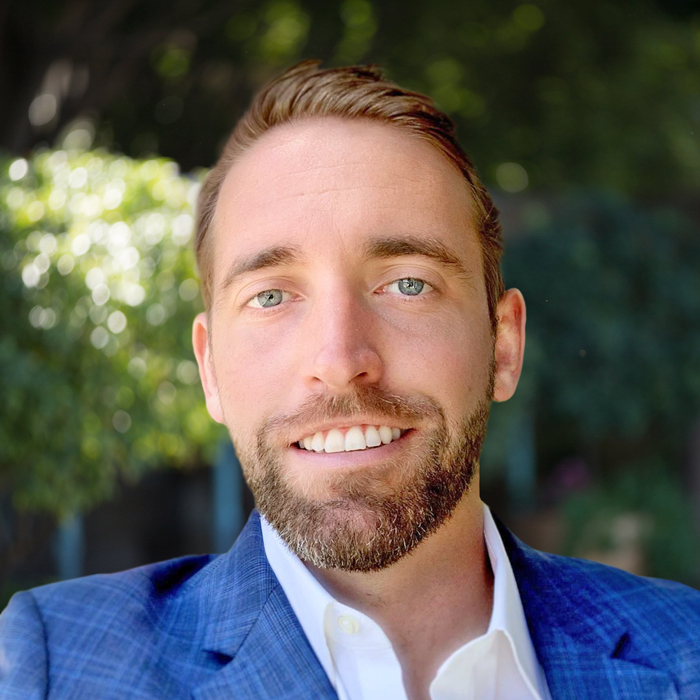 Stephen Sullivan joined SRS in 2020 as first vice president in the Newport Beach office as part of the National Net Lease Group. He is an experienced real estate broker within the Greater Los Angeles market and has additionally worked with upstart technology companies.

Stephen joined SRS with nine years of experience within the commercial real estate and technology industries. Stephen began his commercial real estate career as an analyst with CBRE before becoming a broker with Colliers International. At Colliers, he represented banks and credit unions in managing their real estate portfolios. He continued that practice at Avison Young while expanding into office and industrial leasing. He was most recently director of commercial partnerships at Rhino, a venture-funded fintech company out of New York that was making strides in replacing traditional security deposits with an insurance product.

Stephen is a graduate of the University of California, Santa Barbara and is on the Board of Directors for the South Bay Credit Union. He volunteers for the Leukemia & Lymphoma society and in his free time enjoys rooting for the Dodgers or the Lakers, staying active, and fishing.