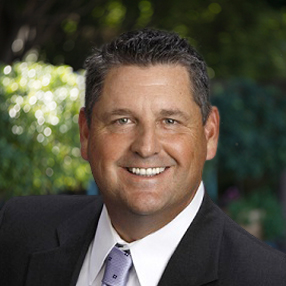 Prior to rejoining SRS, Scott was founding partner of Golden State Retail Group where he developed and led the boutique retail tenant representation firm. He was recognized as a CoStar Power Broker from 2014 through 2017 and GSRG received the CoStar Power Broker Award as a firm in 2017, one year after its inception. The company was also honored by Cushman & Wakefield with the Outstanding New Partnership Award for driving the execution of 41 America’s Best Contacts & Eyeglasses leases in twelve months.