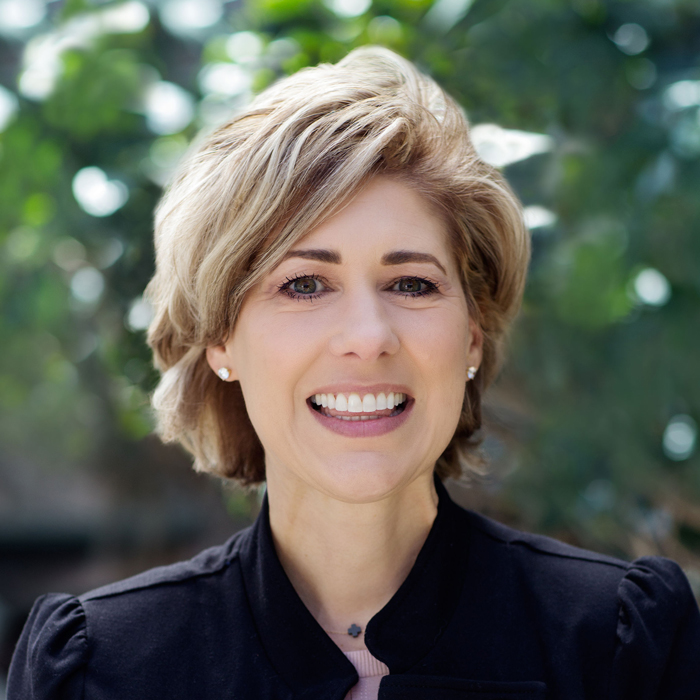 Karla Smith joined SRS in 2020 as senior vice president and principal in the Dallas/Ft. Worth office and joined SRS’ Board of Members in 2021. She specializes in big box and grocery tenant representation throughout the states of Texas, Oklahoma, Louisiana, and Arkansas, as well as rollouts for various national retailers.

With more than 18 years of experience in retail real estate, Karla was previously with CBRE. She was a partner at UCR prior to its merger with CBRE in 2015, and has accumulated an impressive list of clients as well as accolades for her work in the industry. Karla currently manages new store site selection for many national and regional accounts such as Target, At Home, Macy’s, Pacific Dental Services, AT&T, Frost Bank, Michael’s and Luna Grill. She has also worked on an extensive rollout strategy for north Texas since 2004 with Sprouts Farmers Market, and expansions for Cabela’s, Pet Supplies Plus, Lifetime Fitness, Planet Fitness, 5-11 Tactical, Blockbuster, Fuddruckers, Core Power Yoga, and Boot Barn.

Karla is highly regarded in the industry, and her advice is sought after by many professionals. She a contributor in the book Winning Ways in Commercial Real Estate: 18 Successful Women Unveil the Tips of the Trade in the Real Estate World. She is an often-quoted resource for publications such as D CEO and the Dallas Business Journal. Locally, Karla has been selected as one of the Dallas Business Journal’s Heavy Hitters three times and was recognized as D CEO’s Best Commercial Real Estate Broker five times. Her lease for Target in Preston Center in Dallas, a particularly complex location with unique issues, won the 2018 Best Retail Deal in D Magazine, and she has been regularly recognized in the Top 10 by CBRE and UCR during her tenure, and as a Power Broker by Real Estate Forum. She was also nominated to receive the NTCAR Stemmons Award for exemplifying highest standards as a commercial real estate professional.

Karla is a graduate of the University of Texas at Dallas and is involved with many industry organizations. She has served as the Texas Programs Committee Chair for ICSC, and as the Retail Committee Chair and on the executive board for NTCAR. She is a member of CREW and a founding member of Deals in Heels, a local networking group of professional women in retail real estate that educates and encourages the growth of women in the industry. In her free time, she enjoys spending time at the lake with family and friends and giving back to the community through organizations such as The Stewpot, the Salvation Army, Our Friends Place, and Our Calling.