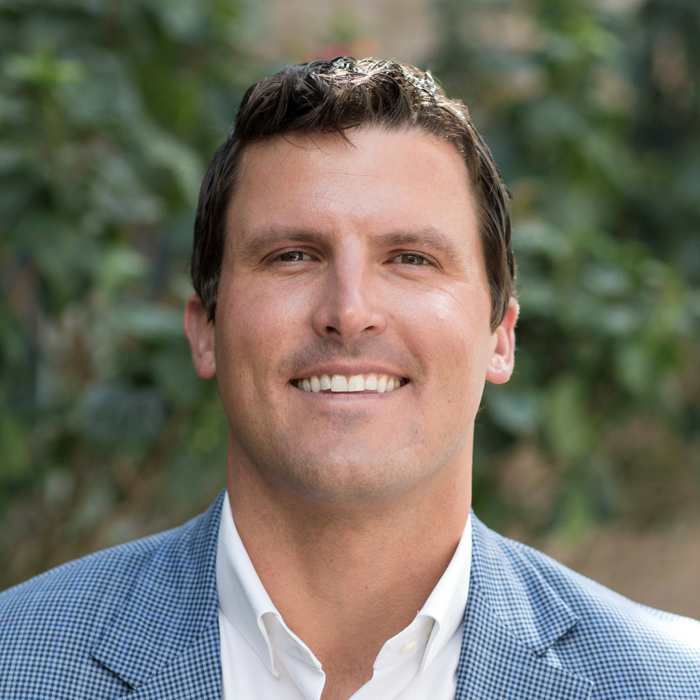 Drew Allen joined SRS in the San Antonio office in 2017, coming over from REATA Real Estate Services where he specialized in third-party landlord leasing. Drew has expanded his role at SRS to include tenant and buyer representation, land brokerage and development, to go along with third-party leasing.

Having spent nearly seven years in the commercial real estate business, Drew has gained extensive knowledge of the San Antonio area and South Texas. He is known for his attention to detail, organization, building relationships with clients and easy to work with attitude. With a background as a college athlete, he understands the benefits of teamwork, goal setting and hard work.

Drew has worked with dozens of landlords and ownership groups across San Antonio and South Texas, including HEB and Walmart, and he currently represents about a dozen different active tenants, including multiple national brands.

Drew attended the University of Oklahoma on an athletic scholarship as a quarterback for the Sooner football team as a three-year letterman and earned his bachelor’s degree. While at Oklahoma, he was on the Bob Stoops’ Leadership Council, involved with the Josh Heupel 14 Foundation, and a part of winning two Big 12 championships and three bowl championships. Drew attended graduate school at Syracuse University on an athletic scholarship where he continued playing quarterback and earned Academic Honor Roll honors.