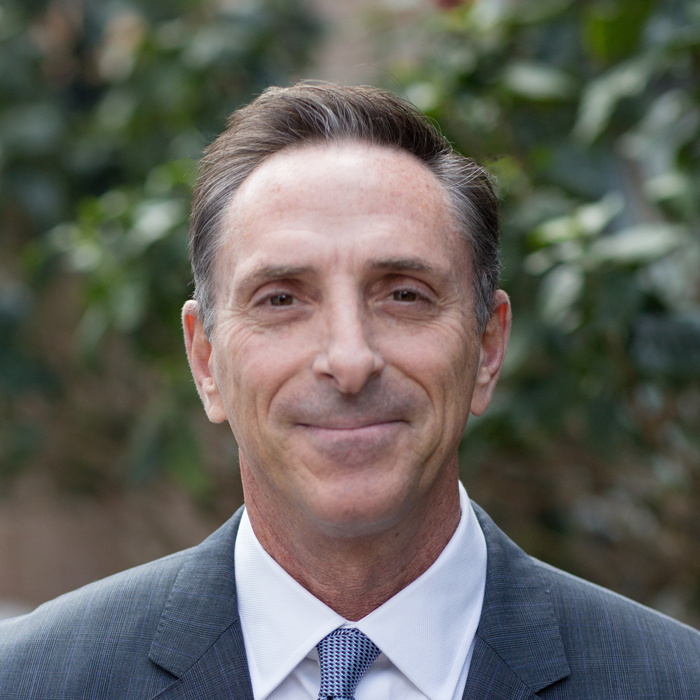 Chuck Klein joined SRS Real Estate Partners in 2022 in the San Diego office as part of the National Net Lease Group. He has more than 35 years of experience in single and multi-tenant retail and industrial investment properties. Chuck started his career in retail leasing on the landlord side of the transaction and transitioned to tenant representation for retailers and restaurants. His transition to net-lease investment sales occurred as a result of handling site location for the first freestanding Rite Aid stores with a drive-thru, which were then sold for the preferred developer as investments.

Until his move to SRS, Chuck was with the same company for 35 years, though the name on the door changed quite a few times. From BRE Commercial/NAI, to BRE Commercial Grubb & Ellis, to Cassidy Turley, which merged with DTZ in 2015 and was later acquired by Cushman & Wakefield. Chuck held Board and director positions at BRE Commercial and Cassidy Turley.

Chuck is a graduate of the University of Illinois. He is a member of ICSC and a strong supporter of Rady’s Children’s Hospital, Wounded Warriors, and Operation Enduring Support.