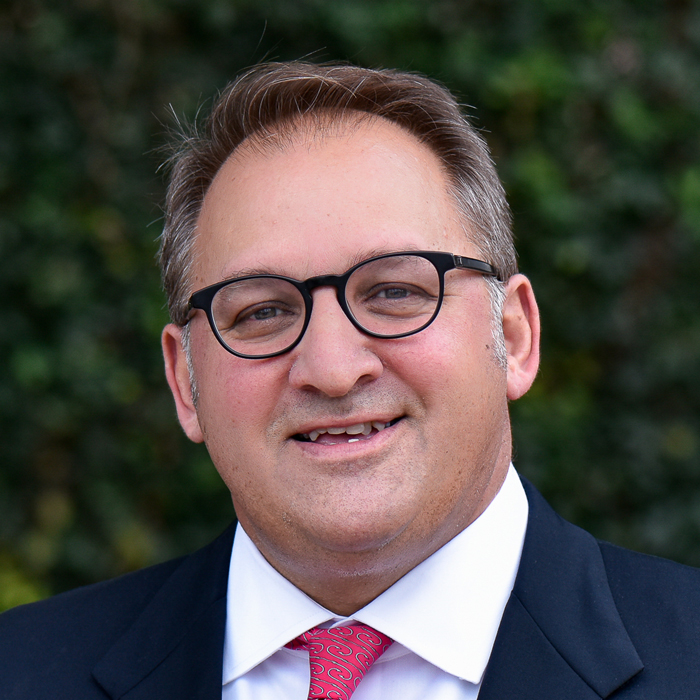 Peter Montesanto joined SRS in 2018 and is a senior vice president in the Boston office. A prominent figure in the Boston real estate industry, Peter focuses on retail and restaurant leasing, tenant advisory services, and landlord representation.

Peter has more than 30 years of experience in commercial real estate. Most recently with Colliers International, Peter led the Retail Services team where he represented many leading national retailers such as Suitsupply, Shake Shack, Warby Parker, Crate & Barrel, Kohl’s, LA Fitness, Old Navy, and PetSmart. During his time with Colliers, he completed more than 100 restaurant transactions with brands such as Friday’s, Chili’s, BJ’s Restaurant, Texas Roadhouse, Panera Bread, Five Guys, and Starbucks.

Peter received his bachelor’s degree from the University of Connecticut, where he played varsity football. He additionally has an MBA from Boston University. Peter is a member of the ASPCA and a former president of the Lynnfield Little League.