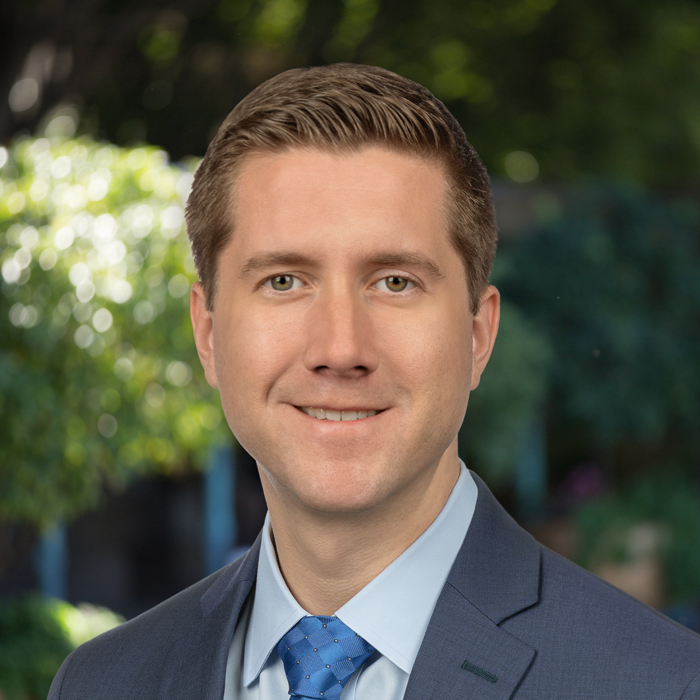 Jon Florin joined SRS’ National Net Lease Group in 2019 in the Fort Lauderdale office. With more than 10 years of experience in the commercial real estate industry, Jon has closed more than $800 million in retail, office, industrial, multifamily, self-storage, and hotel transactions over his career. As part of the growing National Net Lease Group presence in our Fort Lauderdale, he focuses on the disposition and acquisition of net-leased retail investments.

In his most recent role, Jon was founder and CEO of CRELoans.com, an online financing intermediary for commercial real estate investors and developers. In the same year that he founded that company, he also authored the well-reviewed book, “Buying NNN Retail Properties: Your 1031 Acquisitions Guide.” Prior to that, Jon was the president and CEO of Florin Financial, a triple net-focused capital markets intermediary. He additionally spent time at Calkain Companies as director of capital markets where he specialized in the sale and financing of single-tenant net-leased investments. His introduction to the industry was through JBG Rosenfeld Retail, a private equity predecessor of the publicly-traded firm JBG Smith (NYSE: JBGS), where he co-led the acquisition, development, and mortgage financing of over $220 million in retail, mixed-use, and single-tenant triple-net real estate assets.