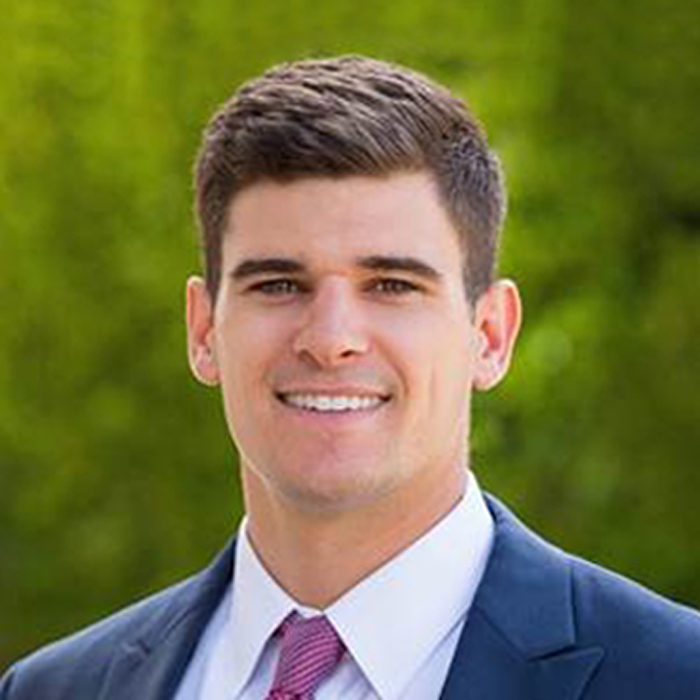 Erik joined SRS’ National Net Lease Group in 2018 and is located in the firm’s Los Angeles office. Most recently with Barings, he focused on facilitating acquisitions and management of all asset types and strategies. As an equity analyst, he managed, monitored and reported on over 10 million square feet of office, retail, and industrial properties across the western U.S. Prior to that, Erik was with Colliers International on one of the company’s most successful retail investment teams focusing on triple net retail investments. He was responsible for sourcing and underwriting net leased retail investment portfolios for disposition, valuing both underlying real estate and franchise operations. His track record while at Colliers International included underwriting on over one million square feet of net leased properties.

Erik is a graduate of the University of Southern California where he played water polo as part of the team that won four consecutive NCAA championships.