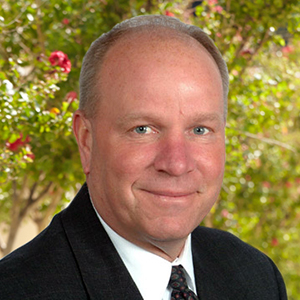 David has been with SRS Real Estate Partners since April 1996 and is responsible for managing the retail team in the Philadelphia office. The office covers the Mid-Atlantic region from Virginia to Central New Jersey. During his career, David has completed transactions in every major market in the region including the District of Columbia. His vast market knowledge of the territory is invaluable to his clients. During his career, David has worked on behalf of landlords, retailers and has also been involved with various disposition projects. He has or is currently working with Barnes & Noble, AutoNation, Target, Haynes Furniture, Lowe’s, Shoe Carnival, K-Mart, Nobel Learning Center, Hollywood Theaters, Select Comfort, JCPenney and Main Event Entertainment, to name a few. His disposition background includes CVS/pharmacy, Sears, Staples and Stop & Shop.

David has been specializing in the retail segment of commercial real estate for over 23 years.  He has represented both landlords and retailers during that time as well as disposition for various clients.

David is from the Philadelphia area and is a graduate of the University of Delaware with degrees in Criminal Justice and Political Science. David coaches baseball, basketball, and soccer for various youth leagues in C.Y.O. He is also very active in the International Council of Shopping Centers and is the broker of record in Virginia, Maryland, Delaware, Pennsylvania and New Jersey.