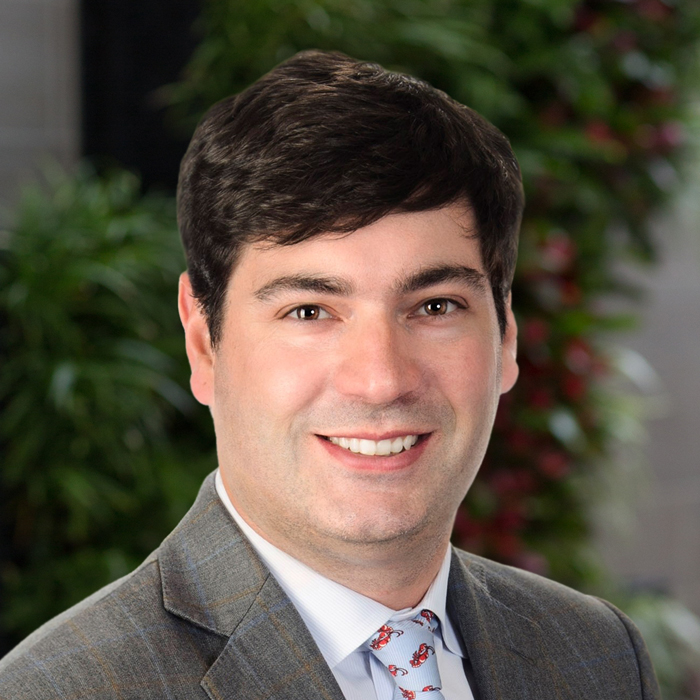 Chris joined SRS in 2018 with 12 years of experience in retail real estate. He focuses on regional and national platform expansions for retailers and is a well-regarded top producer in the Atlanta retail real estate industry.

In his previous role as senior vice president and principal with Colliers International, Chris represented notable retailers such as CVS Health, Salon Lofts, and up-and-coming retailers, such as Black Walnut Café, Bargain Hunt, and iPic Theaters. Because of his achievements, he was named to the Colliers International Everest Club in 2015-2017, reserved for the highest echelon of producers worldwide. Chris’ reputation and accomplishments reach far beyond internal accolades, having been named one of the top ten Georgia Retail Producers by the Atlanta Commercial Board of Realtors, for the past five years.

Chris is a graduate of the University of Richmond. He has spent his time mentoring in the Atlanta commercial real estate industry as a co-chair of ICSC’s Next Generation and founder of the Young Atlanta Retail Alliance. He has been actively involved with community-government relations being an advisory board member for the City of Atlanta’s Office of Buildings.