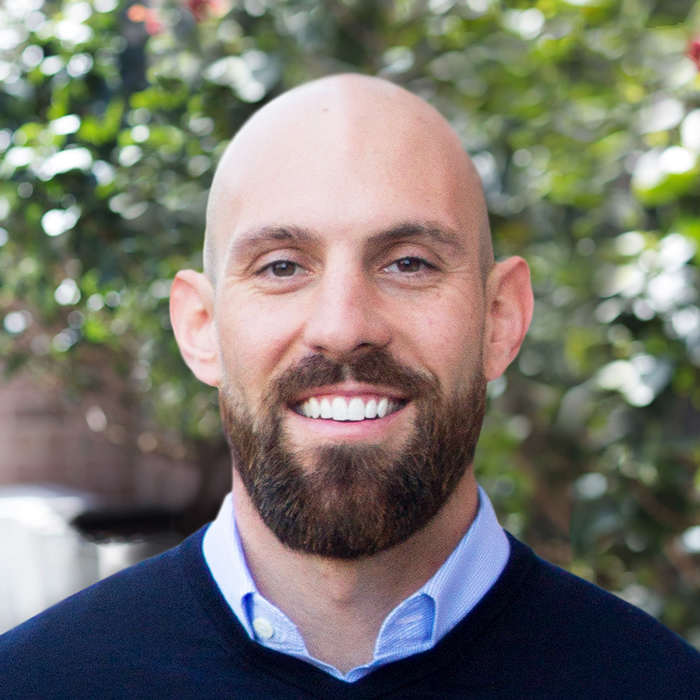 Brett Hartung joined SRS in 2022 as vice president in the Orlando office. With eight years of experience in commercial real estate, Brett previously worked with Foundry Commercial specializing in land acquisition, disposition, and consulting for property owners, investors, developers, and users. He brings with him extensive land experience in multiple asset classes including retail, hospitality, senior care, multi-family, single family, and industrial. Additionally, Brett has helped grow multiple real estate portfolios throughout the Southeast, primarily in ground up retail and hospitality development. Through his efforts, he was awarded with the Foundry Over Achiever award twice. Prior to that, he was a professional minor league hockey player with the Orlando Solar Bears.

Brett is a graduate of Bentley University in Waltham, Mass. where he was the team captain for the NCAA Division 1 men’s hockey team. He is a member of ICSC, The Urban Land Institute, and is a coach and board member for the Central Florida Hockey Club. In his free time, he enjoys spending time with his family at the beach, or the ski slopes, and staying active with his sons at the baseball park, or ice rink.