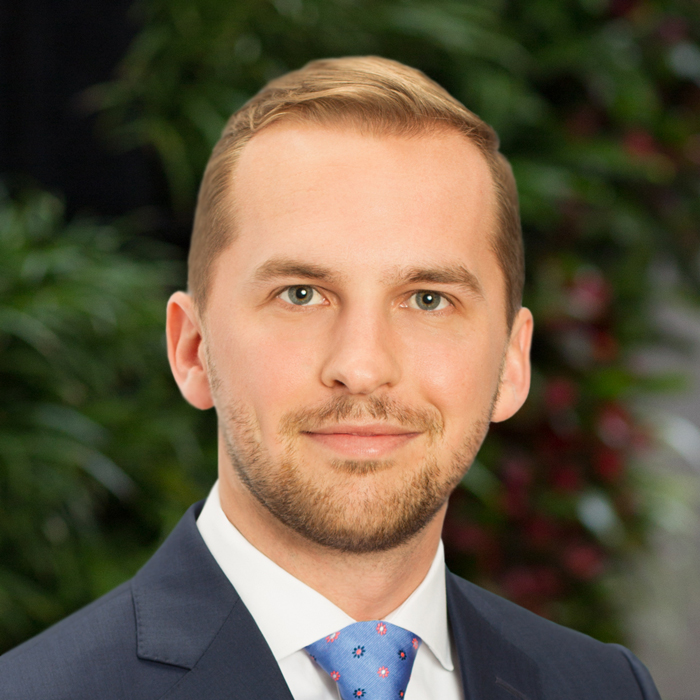 Ben Townsend joined SRS in 2018. Prior to joining SRS, he served as a Debt & Equity advisor at Barrington Capital where he helped grow the company from a team of two in Los Angeles to a team of nine across three different offices in two states.

Townsend is responsible for managing and originating client relationships as well as arranging and securing debt and equity for transactions across the country. Throughout his career, Townsend and his team have structured and financed over $1 billion of both debt and equity. He has been consistently ranked as a top industry producer and has been recognized on numerous occasions for his transaction volume.

Townsend is an alumnus of the University of Southern California and a member of ICSC, the Mortgage Bankers Association, and NAIOP.

Alhambra, Calif. — SBH Real Estate Group has completed the disposition of the…