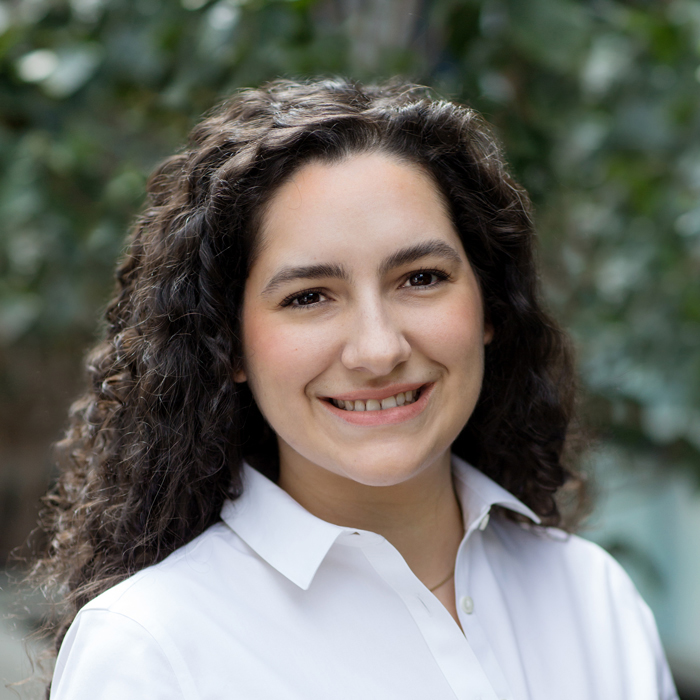 Anna Crist joined SRS in 2021 as an associate in the Atlanta office. She focuses on landlord representation alongside the well-regarded team in Atlanta. Anna was introduced to commercial real estate with Badon Commercial Real Estate where she worked with a national auto insurance company to secure new locations across Georgia. Prior to that, she spent nearly five years supporting the City of Atlanta’s local government. There, she worked in the Mayor’s office of Constituent Services, and later assisted a council member and the council president. In her roles with the government, she processed legislative updates, compiled council meeting reports, and managed event scheduling.

Anna is a graduate of Agnes Scott College and attended Masaryk University in the Czech Republic as part of a semester abroad program. She is a member of CREW and has worked with the United Way of Greater Atlanta.